Since the dawn of humanity, hunters have roamed the forests and savannahs of Africa. Fast forward to the 21st century, and there is no big game left in northeastern Nigeria. Artillery fire exchanged between Boko Haram fighters and the Nigerian military has scared the animals away. 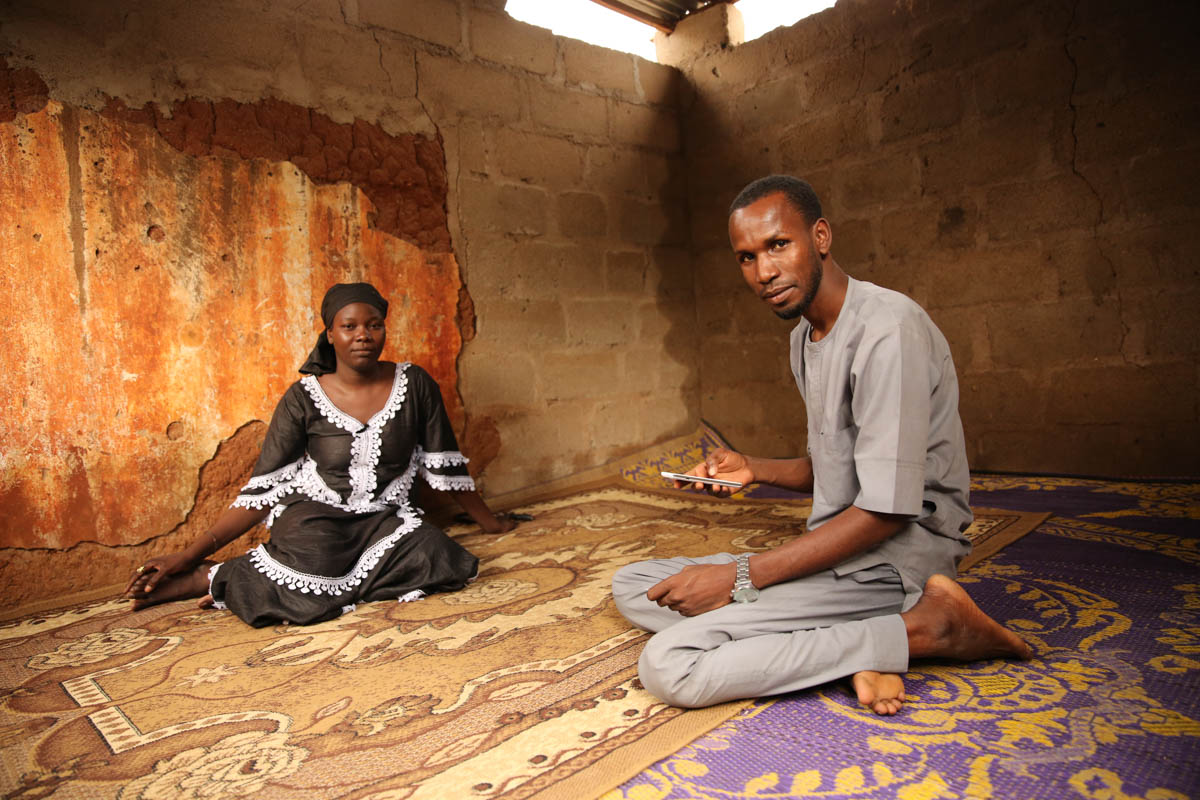 Now, hunters track and capture rebel fighters. Feared for their superior tracking skills and their belief in the supernatural, they help the military hunt down Boko Haram.

With little or no money from the authorities, hunters rely on locally made weapons to fight a heavily armed enemy.

Boko Haram, whose name roughly translates to “Western education is forbidden”, has waged a 10-year armed campaign to create an Islamic state in northeastern Nigeria.

The group has killed tens of thousands, displaced 2.3 million from their homes, and is ranked among the world’s deadliest armed groups.

Chief among the hunters is Aisha Bakari Gombi. She is the “Queen Hunter”, a title given to her for bravery on the battlefield. Aisha and her band of hunters defend their communities.

Boko Haram’s camps are in the forests and mountains where Aisha went hunting with her father as a child.

She knows the Sambisa Forest like the back of her hand. It is a sacred place for hunters, so liberating it from Boko Haram fighters carries a special significance.

The hunters have liberated hundreds of people held captive by Boko Haram. Rescuing children is what motivates Aisha. In 2017, she became pregnant for the first time, aged 39. Until then Aisha had thought she was unable to conceive, and every child she helped liberate felt like a surrogate rebirth.

When Aisha is not fighting Boko Haram, she conforms to the norms of the village where she lives with her husband. Northern Nigeria is a place where a woman’s domain is mainly confined to the home and raising children.

Aisha’s extraordinary life in recent years has taken her to places where only the bravest of men and women would dare go. Her story has become folklore in northern Nigeria, where the “Queen Hunter” features in real-life superhero stories.