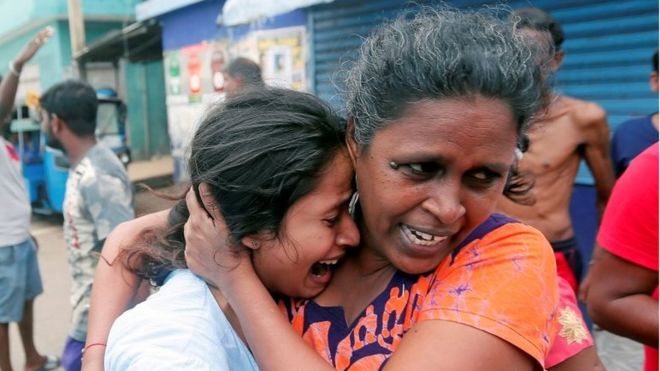 At least 149 people of the Hindu community were killed in different incidents and 7,036 were injured in the country in 2020, which are higher than the previous years’ figures, claimed Bangladesh Jatiya Hindu Mohajote on Wednesday 30/12.

The press conference was held on atrocities on religious minorities in Bangladesh between January 1 and December 29 this year at Dhaka Reporters’ Unity in the capital.

The atrocities on the Hindu community had increased in 2020 in comparison with 2019, he said.

He said that 94 Hindus were victims of abduction and 2623 were forced to get converted into other religions in 2020 whereas the number was 76 and 18 respectively in 2019.

Gobinda said that at least 53 Hindu women and children were raped and 370 idols were vandalised in the year whereas the number was 42 and 246 respectively in the previous year.