Hyderabad officials in India announced a plan to free their city from beggars – handing a beggar will let you get 500 rupees reward. 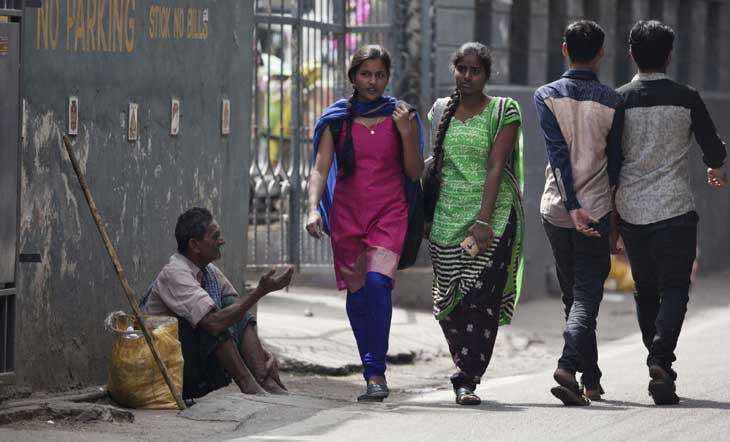 They declared the city will be “beggar-free” within next December 15th. The city’s police commissioner banned begging for the next two months with this goal. 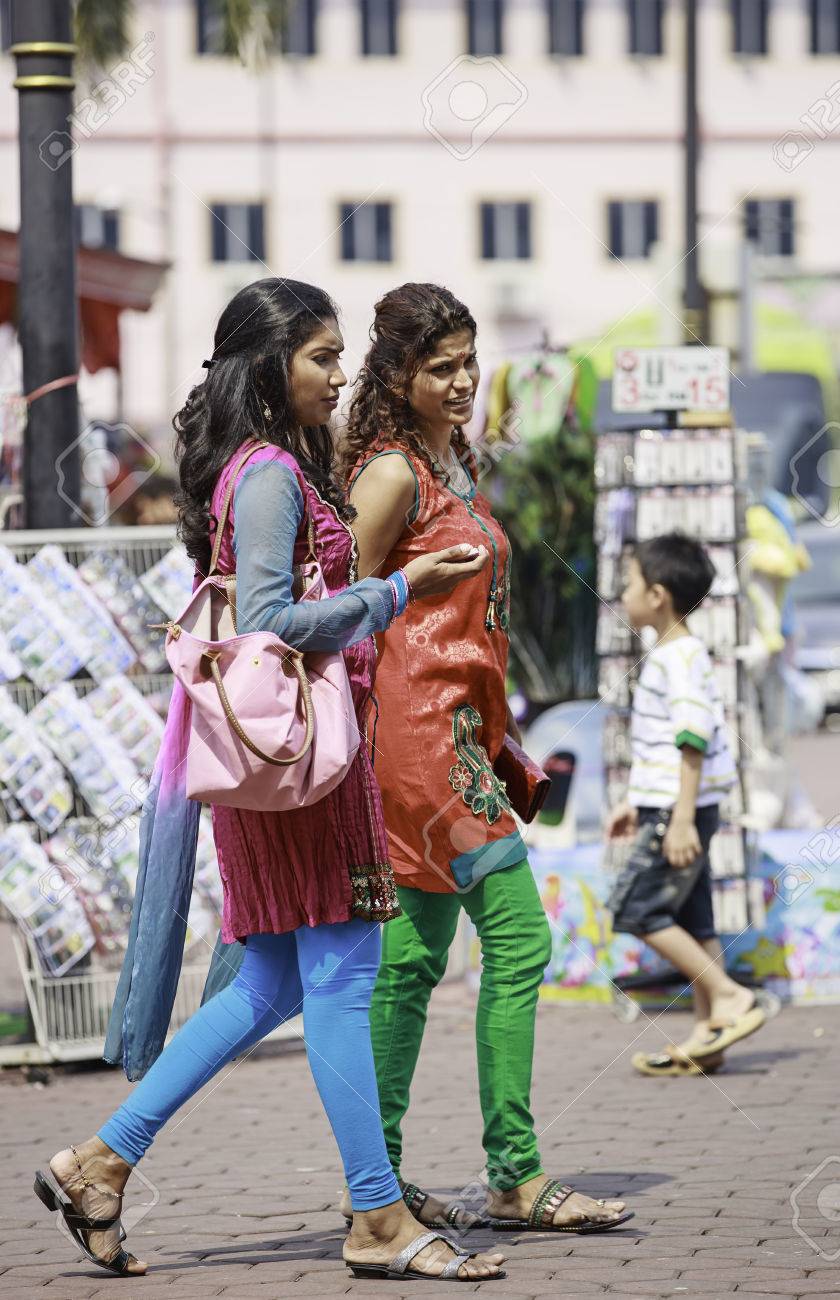 Critics say that this initiative has been taken in relation to the visit of President Trump’s daughter Ivanka. But officials denied the allegation. Last week, police were seen to be carrying beggars from the bus and railway stations. Then they were sent to a rehabilitation center near the Central Prison in Hyderabad.

Ivanka Trump is supposed to be in Hyderabad in late November to attend an international conference. Earlier, when President Clinton visited India in 2000, similar steps were taken in Hyderabad. But it was temporary. 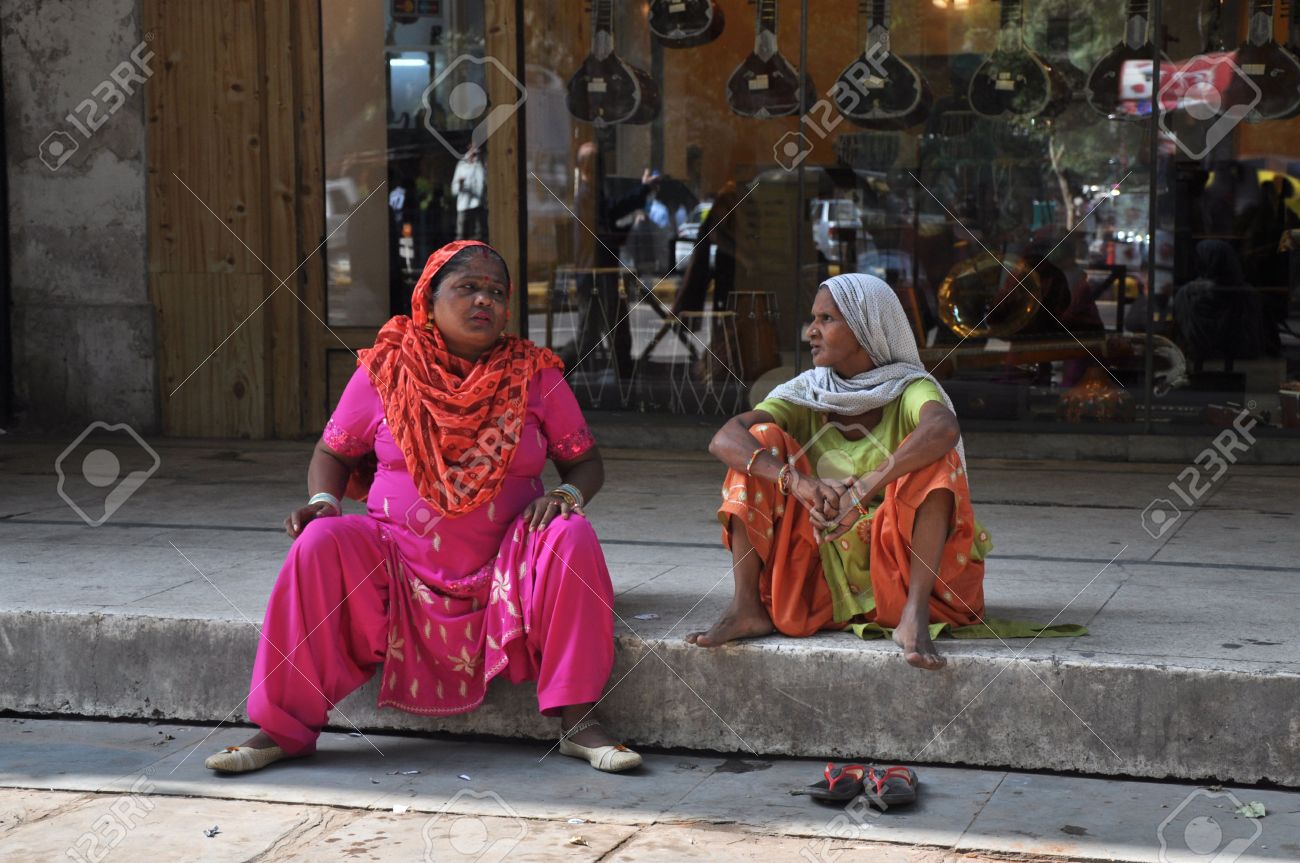 “The prison authorities have announced the reward of 500 rupees. One section of them is working to free the city from the beggar,” said rehabilitation center officer M. Sampat. He said that these beggars will be trained so that they can work on petrol pumps.

More to read: Bangladesh bans begging in parts of Dhaka