<< In a country where Juche ideology is the one and only religion, I think many of my fellow North Koreans were always curious about new ideologies and religions. In North Korea, we studied and believed only in Juche. The North Korean regime discourages the religious feelings and places strict restrictions on Christianity in particular. 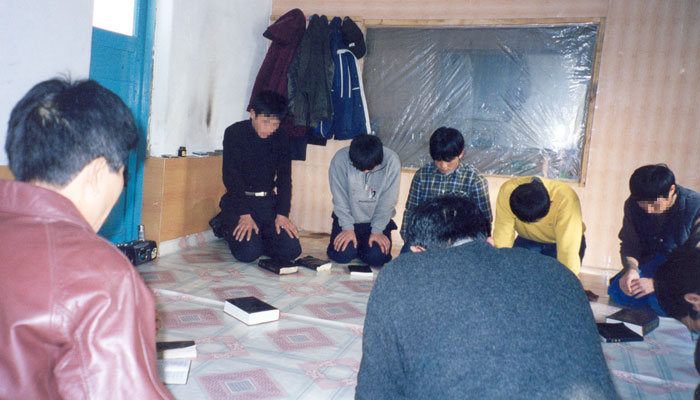 This is worthy of analysis because Kim Il Sung himself comes from devout Christian families on both the paternal and maternal sides. His father had been educated at mission schools before Kim was born. His maternal grandfather was Presbyterian and taught local people about the Bible in his town. As a devout Christian, his mother took little Il Sung to church on Sundays even after the family moved to Manchuria. In Pyongyang, she took him to Chilgok Church, which still exists today. Kim Il Sung’s uncle on his mom’s side studied theology at university and became a pastor. Kim Il Sung was an altar boy. In North Korea there’s the “Ten Principles for the Establishment of the Monolithic Ideological System” and it’s pretty obvious that the Kims got the idea from the “Ten Commandments”. Pyongyang once was referred to as the Jerusalem of the East. 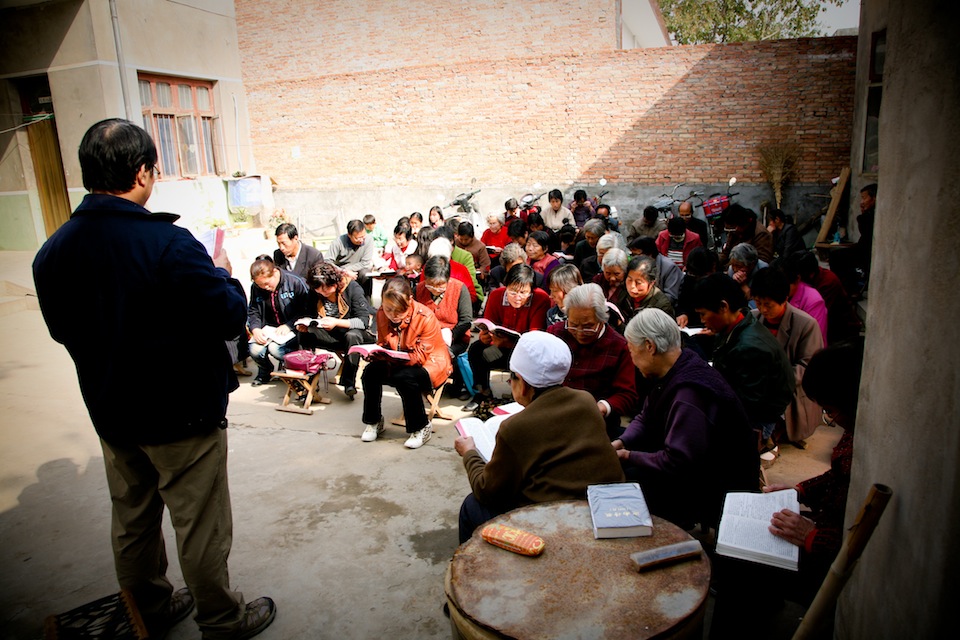 Then, unexpectedly, I happened to leave North Korea for South Korea with my parents. When I first found out about my parents’ plan to escape, the first religion I wanted to learn about was Christianity. While we were in Thailand, I saw a Bible placed on a desk at the police station. In North Korea Bible is not easily available and there may be legal consequences reading it publicly. As soon as I caught a glimpse of the Bible, I immediately picked it up and began to read. It was my first time reading the Bible.

It wasn’t easy to understand it. I got past the first few pages before I stopped because I couldn’t understand very well. I thought I would study about God and Christianity in more detail after entering South Korea. At Hanawon, pastors, priests, nuns and monks from the church, cathedral and Buddhist temples came to speak to us every weekend. 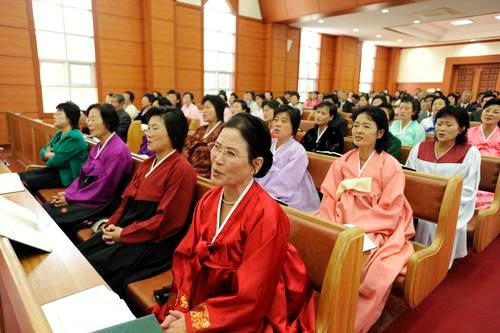 Among these three religions, Protestantism was the most popular, Catholicism second-most and then Buddhism. Hanawon, which accommodates female defectors, had a pastor who was assigned by the Christian Council of Korea to give sermon every morning throughout the week. I don’t know if it has to do with the daily service, but I know many defectors commit to Christianity. After attending church services and hearing sermons every morning for three months at Hanawon, North Korean defectors begin attending church services in their new towns at the invitation of the pastor at Hanawon.

After leaving Hanawon, I also began to attend Sunday services at a mega church that my pastor at Hanawon introduced me to. In the first year, the number of Christian defectors increases and, from the second year, it gradually decreases. Seven out of 10 defectors friends of mine have stopped going to church for example. 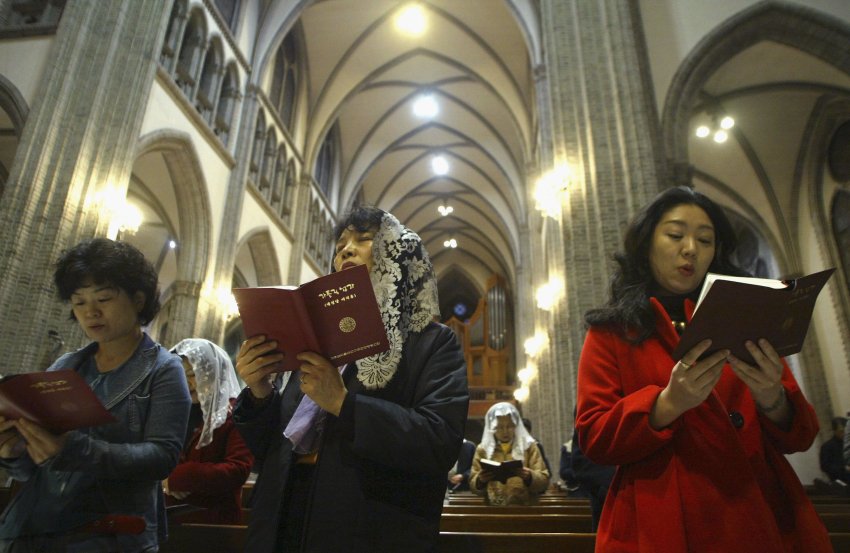 But at the time I was so eager to study the Bible and learn about God’s word and Jesus Christ. I lived as a committed Christian for the first three years before I stopped attending church. The reason why I stopped going to church had nothing to do with the Christian beliefs. There was a pastor whom I looked up to but I soon found out that he was so fake. The pastor was married with two kids. But whenever he saw pretty-faced North Korean girl defectors, he always told them that he was single.

It didn’t end there. He would often invite beautiful North Korean women to sit in his office with him alone. He would go to their homes to convince them to go on a trip to Jeju island with him. I felt very disappointed and betrayed. Before me and my wife met each other, my wife almost went on a trip with him because she didn’t know he was married and he persistently asked her to go with him. As we began dating, my wife told me all about this and I stopped going to church.

Although I have stopped going to church, I respect all kinds of religions in this world. When reunification comes, if some South Korean pastors and missionaries continue to betray God like my former pastor did, there may be an increase in the number of Christians among North Koreans in the beginning but the number will drop sharply. >>