Questions on journalism ethics and trauma have shadowed journalists’ coverage of wars and conflict for a long time. Where do we draw the line between ethical and unethical journalism practices, when interviewing people suffering from trauma, let alone interviewing women taken hostage, raped and tortured? 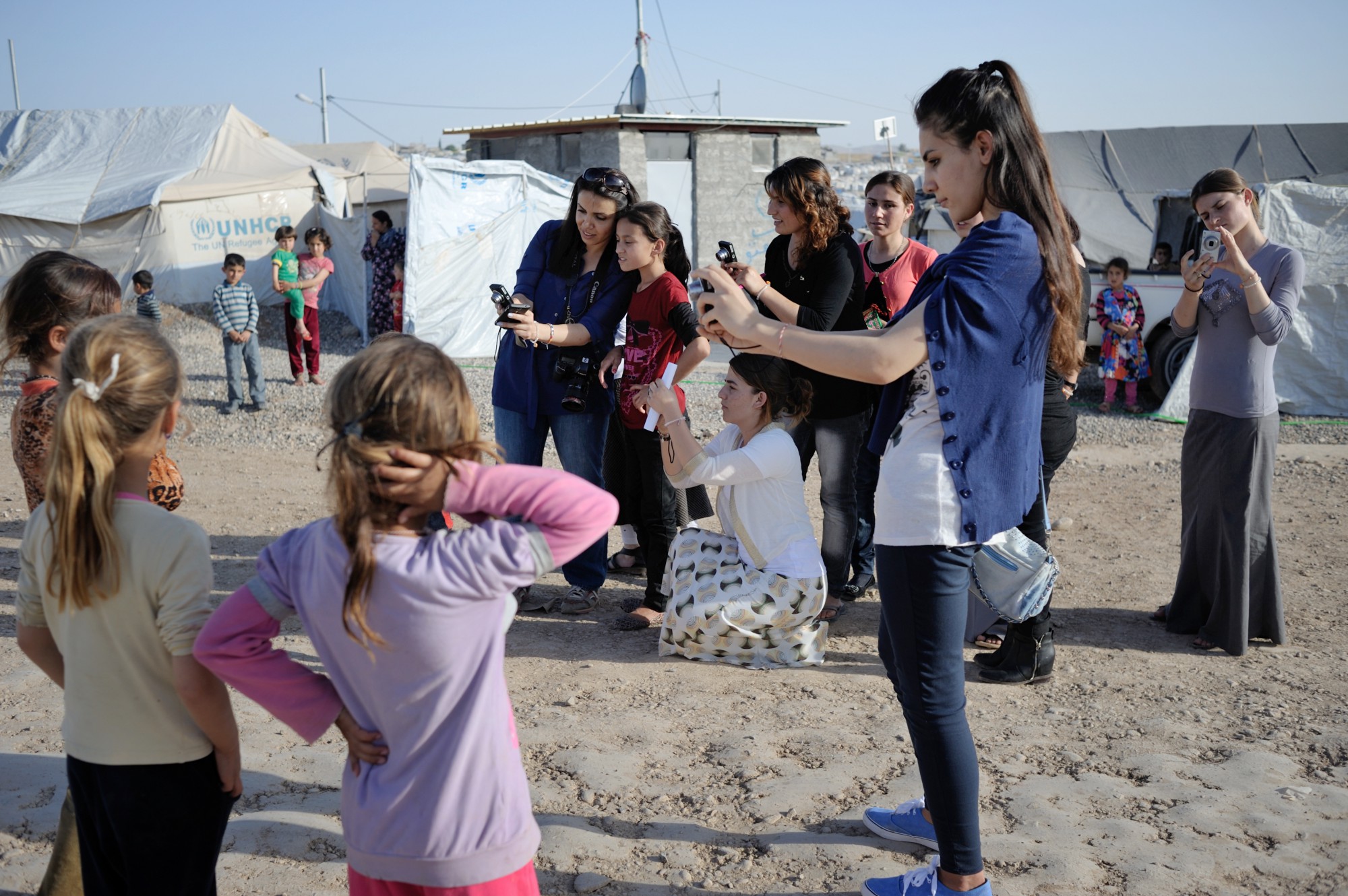 While preparing for a course I’m teaching at City, University of London’s Journalism faculty, titled Reporting the Middle East, I came across a Women’s Studies International Forum report on Yezidi women’ perceptions of the media coverage of their stories. The findings of the study were disturbing, as they shed light on some foreign correspondents’ practices when dealing with vulnerable individuals. 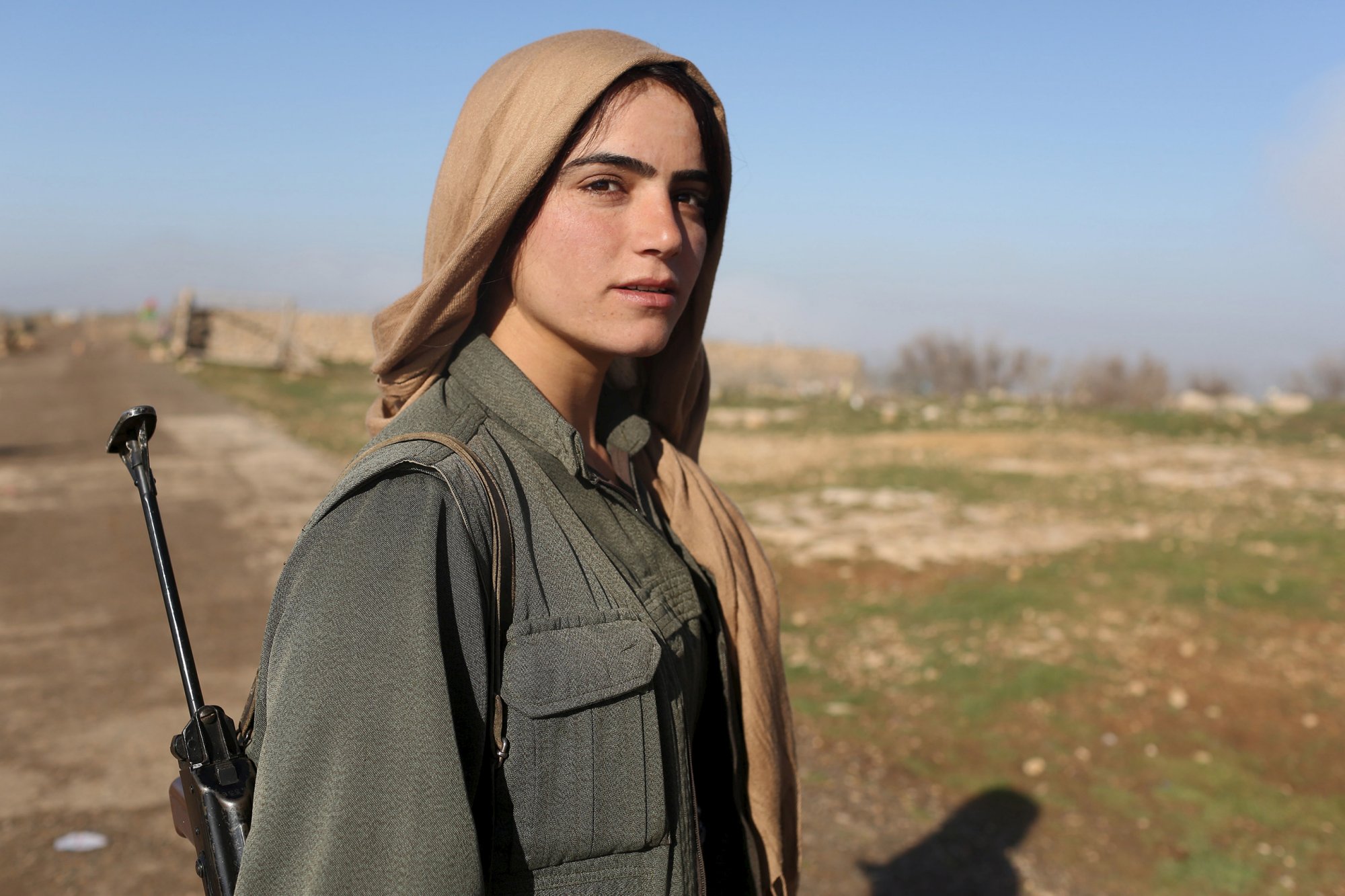 All but one of the 26 Yazidi women interviewed for the report had interactions with journalists. The testimonies of these women revealed that the mostly male foreign journalists that they interacted with had a macho approach to their stories. They narrated stories of distress, of being forced to speak by their clan or camp leaders who granted access to the journalists; of how journalists put their lives and their families’ lives in danger by revealing their faces and their identities. 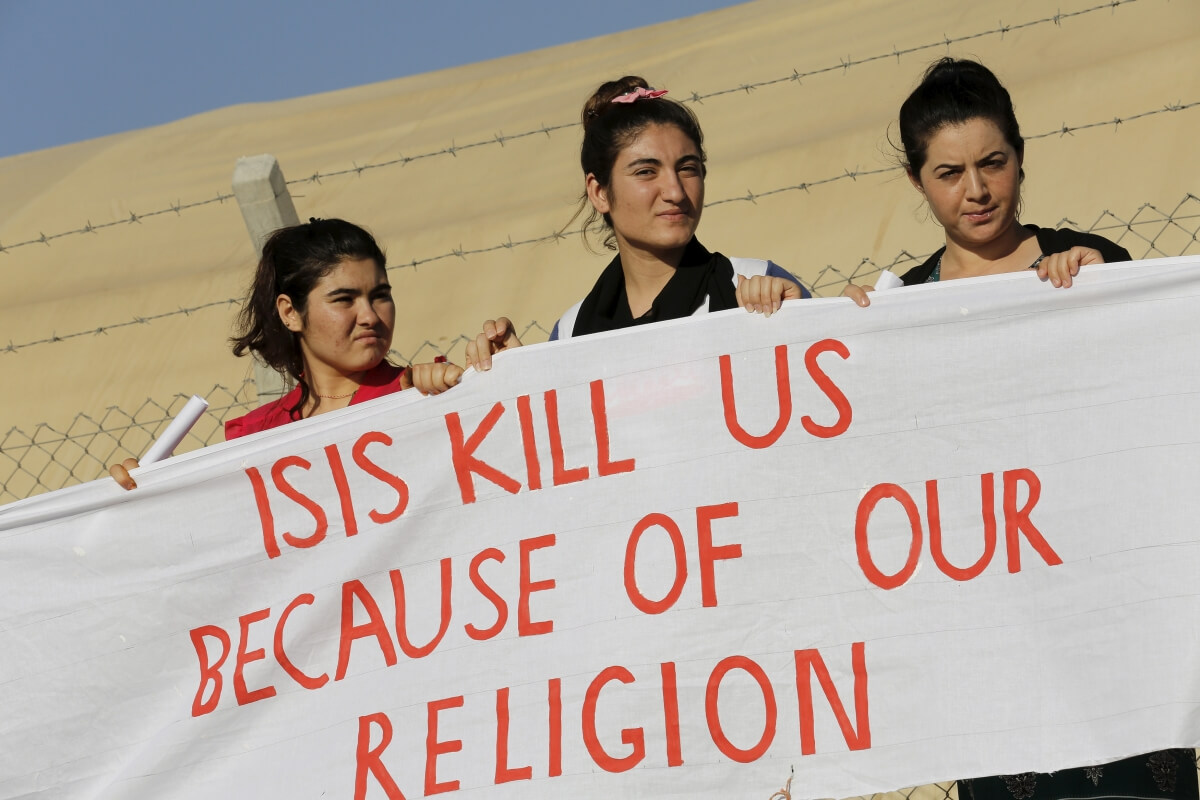 These accounts by Yazidi women raise some crucial questions about the role of consent in journalistic practice and its disavowal in favour of “exclusive” and sensational stories. Journalists sought the most dramatic, traumatising details of these women’s experiences while ignoring their emotional and psychological wellbeing. They, as the study revealed, have ignored all guidance on interviewing traumatised people, the guidance set out by Dart Center on interviewing women subject to sexual violence, and the UN’s guidelines for reporting on gender-based violence among others. 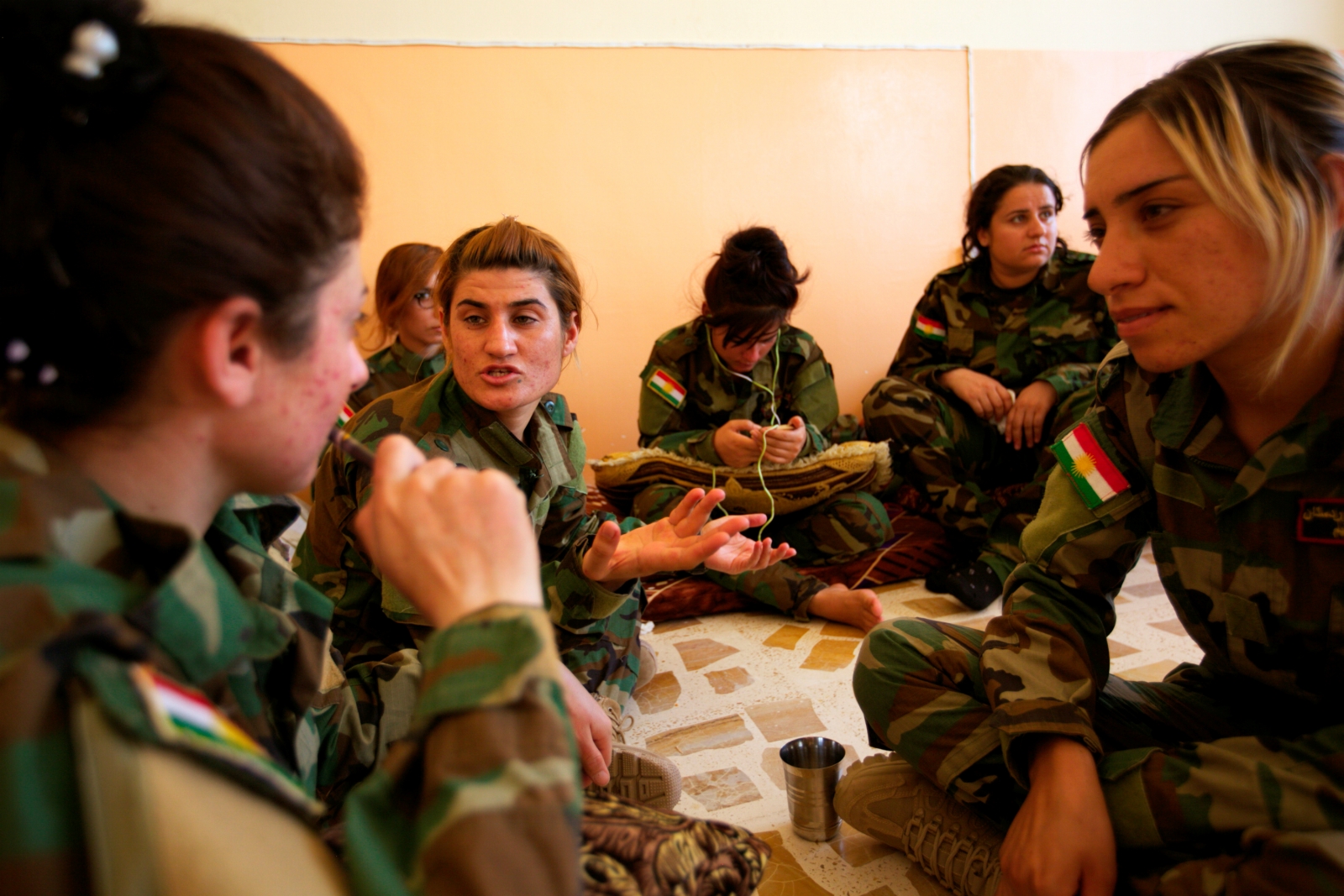 The stories of these Yazidi women have been told mostly through a male lens. Disregarding the emotional strain of subjecting women to scrupulous interrogation, and with the promise of “saving” them, journalists demanded the victims to narrate details of their horrific experiences. Some of these women were even promised a solution to their situation if they granted an interview. Assurances of help were made.

What were those journalists thinking? Were they able to give some thought to the horrors of what those women went through? Did they question the nature of consent given by those traumatised women?

There are two dimensions to understand such behaviour, the first is gender specific and the second is ethnic specific.

No one should underestimate the power dynamics enacted by male foreign correspondents approaching stories of vulnerable women in a highly patriarchal context. Gaining consent in such context becomes categorical. And if consent is not granted, as in one of the cases featured in the report, the journalists seem to assume it is irrelevant.

The Western fantasy of the “sensual East”, borrowing the words of Edward Said, also seems to be evident in the line of questioning Yazidi women were subjected to by male journalists. The horrors that they suffered, including rape, were reduced to a sensual story from a faraway land. 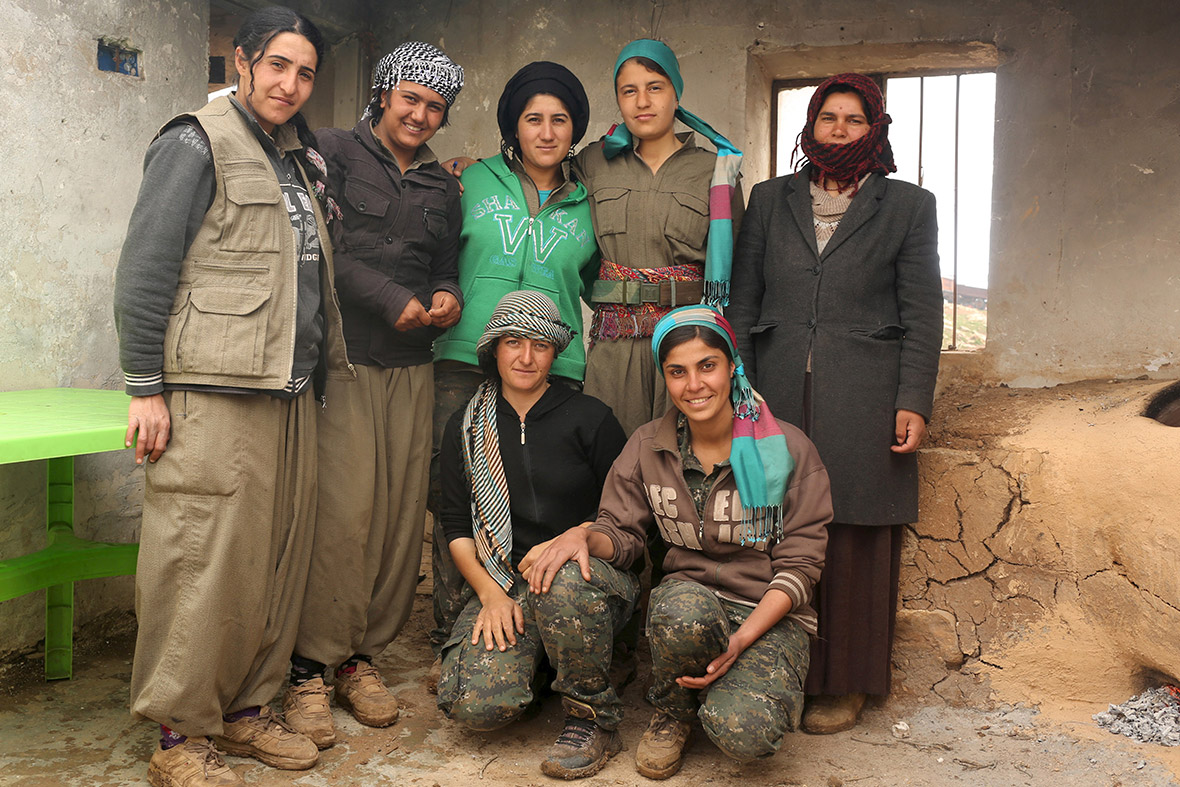 Journalism ethics matter, and in times of war and conflict it is essential. Ethics is evidently important when dealing with subjects of trauma and specifically when interviewing women subjected to sexual violence and torture.

War reporting has been historically dominated by men. Awareness of gender sensitivity and gender prejudices in accessing information on sexual violence targeting women is a priority.

This saga should teach us all a lesson. We should never assume that by telling the survivors’ stories we are making them a favour. We are not in the business of granting favours. We tell stories to inform and to shed light on aspects of a story that are unknown to the public.

In times of war and conflict, we, as journalists, have an ethical responsibility to give voice to the voiceless. But giving voice to the voiceless does not mean that we are allowed to operate outside the ethical realms of journalism. We need to respect the people we are reporting on, be an active listener and let them be in control of how they want to narrate their story. These basic guidelines on interviewing subjects of trauma have repeatedly been shared in recent years. Yazidi women’s disturbing testimonies on the practices of journalists that tried to cover their story is demonstrating that adopting uninformed approaches to gender-sensitive stories adds to the trauma of the victims and distort the voices that genuinely feel the need to be heard.

Seeking informed consent in such cases is crucial. Raping women has been used as a submission tool in wars for centuries, and the Islamic State of Iraq and the Levant (ISIL, also known as ISIS or DAESH) is also no stranger to this violent method of control. Yazidi women subjected to sexual violence and brutality by ISIL were eager to tell their stories. But before asking Yazidi women to give consent to these stories being recorded and disseminated, journalists should have informed them about how, where and when their stories would be published or broadcast. 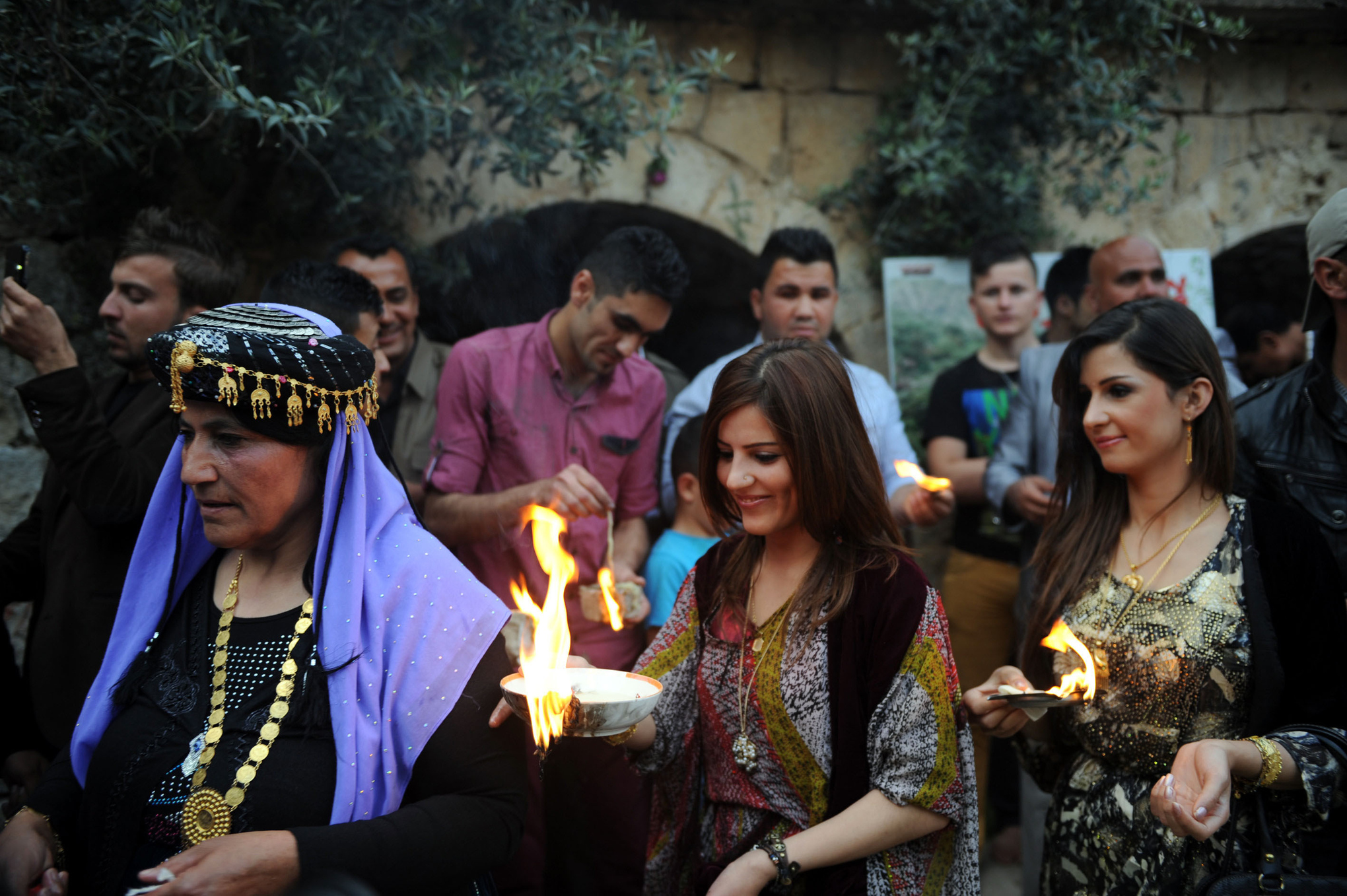 The hostile environment training for war and conflict reporters should be accompanied by courses on interviewing subjects of trauma. These courses are already widely available. There is also a substantial body of material created to help journalists interview victims of trauma. On the top of the list is Dart Center guidelines. Other institutions, such as Poynter, also offer some guidance. 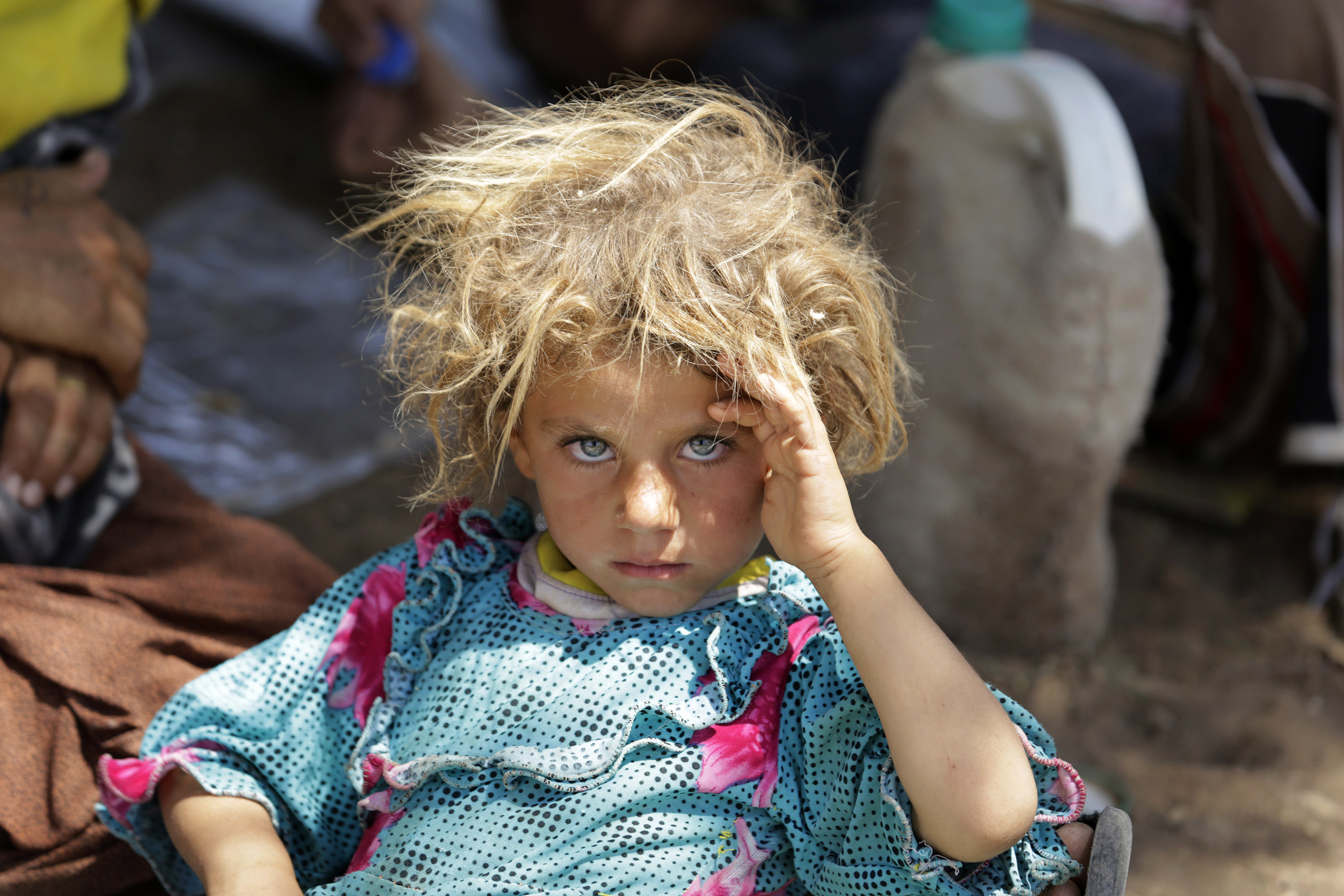 We as journalists need to step up to the challenge, otherwise, the ethical imperative of our profession will continue to be tainted by practices that are driven by an uncontrolled desire to obtain “exclusive” content and sensationalism.