While one might think that men would tame their vile urges while performing their religious Islamic duties in the holy city of Mecca, the reality is quite disturbing. 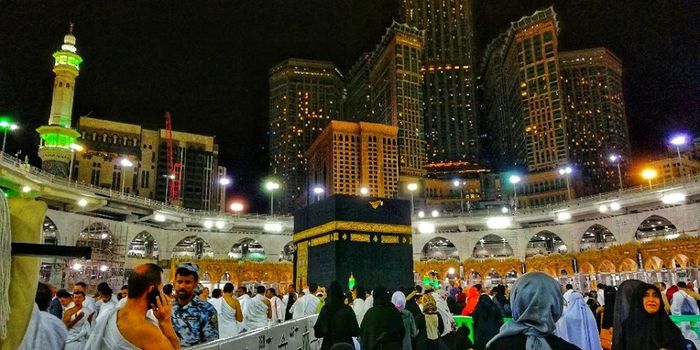 Women have recently been speaking out about their experiences with sexual harassment while carrying out tawaf around the Kaaba during their pilgrimage to Mecca.

It all started when Pakistani Sabica Khan shared a heartfelt Facebook post in which she detailed being harassed while performing tawaf, after which women began sharing their own encounters with sexual harassment in Mecca.

“My entire experience at the ‘holy’ city is overshadowed by this horrible incident”: 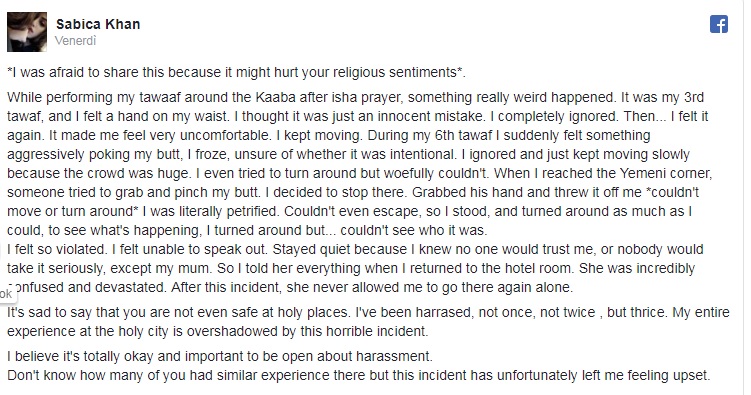 “I was literally petrified.”

Khan started off her post by writing, “I was afraid to share this because it might hurt your religious sentiments.” She then narrated how she was sexually harassed several times while performing tawaf.

Khan said she first felt a hand on her waist but brushed it off as an innocent mistake. However, the touching persisted and she was very uncomfortable.

“During my sixth tawaf, I suddenly felt something aggressively poking my butt, I froze, unsure of whether it was intentional.

I ignored it and just kept moving slowly because the crowd was huge,” she wrote.

Khan explained that she could not turn around because of the huge crowd.

“When I reached the Yemeni corner, someone tried to grab and pinch my butt,” she added.

In response, she stopped moving, grabbed the harasser’s hand and yanked it off her body. “I was literally petrified. I couldn’t even escape, so I stood, and turned around as much as I could, to see what’s happening, I turned around but… couldn’t see who it was,” Khan explained.

Khan went on to say she felt “so violated” and was “unable to speak out,” adding that she remained quiet about the incident fearing that people would not take her seriously or even could take her as blasphemous. “My entire experience at the holy city is overshadowed by this horrible incident,” she concluded, urging women to speak up about harassment. 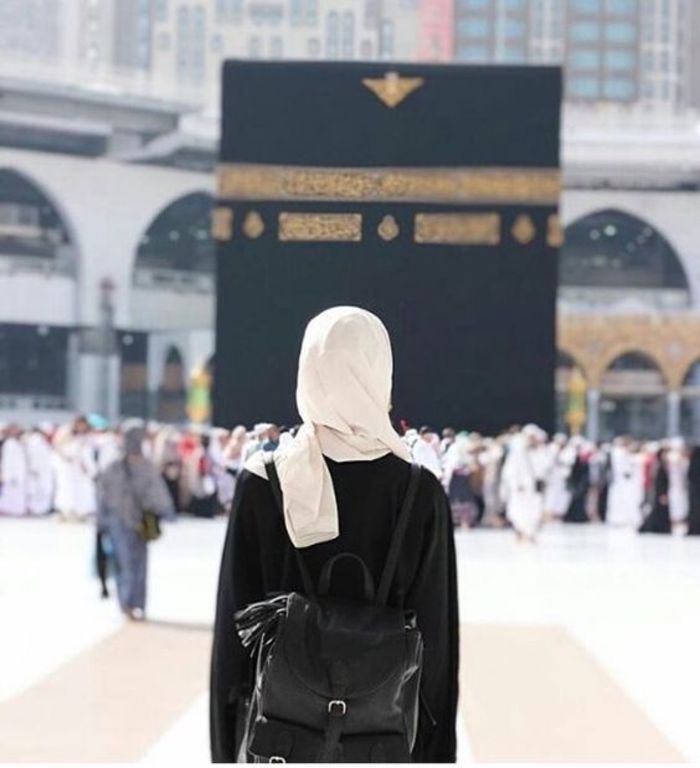 Encouraged by Khan’s words, several women commented on the post with their own experiences.

One woman, who chose to remain anonymous, told StepFeed she has been sexually harassed multiple times during her many visits to Mecca for Umrah, the non-mandatory shortened Islamic pilgrimage.

She said harassment is most common in the queue leading to the Black Stone, a rock set into the eastern corner of the Kaaba.

She explained that she has encountered “pinches and inappropriately being pushed by male hard penises at the butt” on multiple occasions.

As a result, during her recent visits to Mecca, she has been avoiding the Black Stone and performing tawaf in the outermost perimeter, which is less crowded.

“The holiest place on Earth disgraced by human beasts”, a muslimah said:

People are applauding Khan for speaking out:

A reminder of people’s hypocrisy: