According to the report, the victim Hindu woman lodged a case against Shakilur Rahman Sohag under The Prevention of Women and Children Repression Act with Vatara Police station, Dhaka. 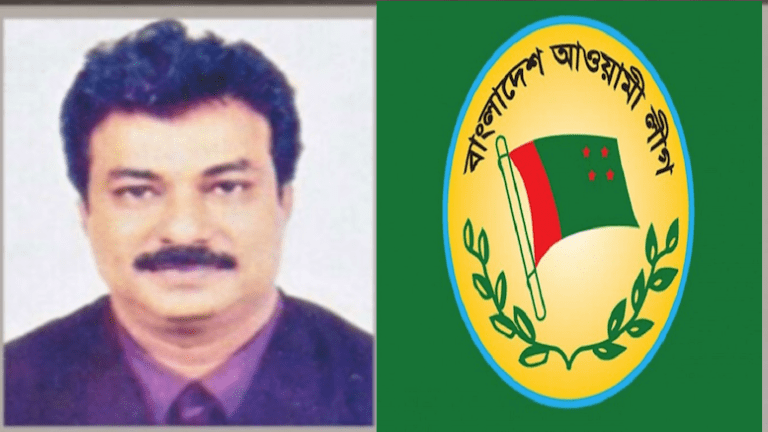 A press release by Awami League’s Madaripur District unit cited in the news report reads, “Shakilur Rahman Sohag is currently in jail following the case and he has been temporarily removed from the party post for damaging the image of party. He not only raped a Hindu girl but also violated discipline of the party. He has been thereby suspended  and sent to central committee for the sake of being removed permanently.”

Thanks to my dear friend Ratri Bose for reporting,