CIA is concerned about Kim Jong-un. But the world should be offended by the talk of Director Mike Pompeo, who in a conference just said: If Kim suddenly dies, “do not ask me a comment, given the CIA’s reputation I do not mean to talk about it, it would not be useful.”

The head of the Central Intelligence Agency, in front of the Washington’s “Foundation for Defense of Democracies”, was pointing to the North Korean threat. The CIA has reached the conviction that Kim is a few months from having a nuclear missile capable of hitting the US inland.

“It does not matter when the exact day would be”, Pompeo said. “They are about to succeed, so it’s irrilevant to know if it’s going to happen tomorrow or in a month. President Trump concluded that we must make an effort so that they do not finally reach that capacity.” 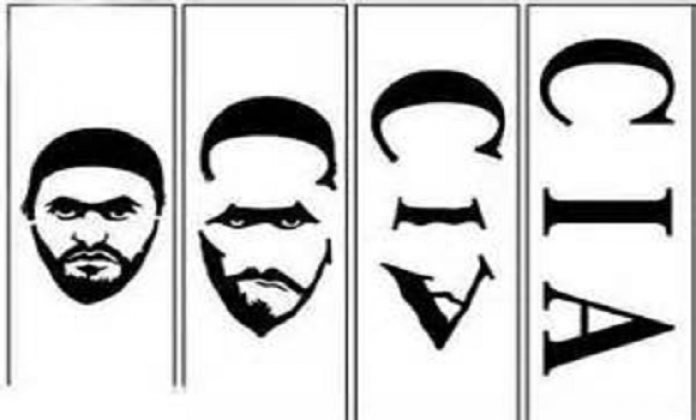 In July, Mike Pompeo had said that “we need to disconnect the regime from its weapons of mass destruction”: a round of words to vent a decapitation operation, Kim Jong-un’s assassination. So yesterday the “Financial Times” correspondent in the room asked him what would happen in North Korea if the Marshal were to die. Pompeo’s Answer: “About this… if Kim Jong-un is to disappear, in view of CIA’s reputation, I do not want to talk about it. An accident… someone could think of a coincidence.” In the room, several US National Security officials laughed. It is to be believed that in Pyongyang reading the news they did not have fun, because in the past, from Cuba to Chile, CIA agents have always and systematically tried to eliminate high-profile political opponents. And in May Pyongyang has accused CIA and the South Korean colleagues of plotting to assassinate Kim through a traitor with a chemical.