In this strange era where the mainstream massmedia report only about gossip and local crime news, let’s leave the real news broadcast to Twitter and its official profiles:

My representatives have just left North Korea after a very productive meeting and an agreed upon time and date for the second Summit with Kim Jong Un. It will take place in Hanoi, Vietnam, on February 27 & 28. I look forward to seeing Chairman Kim & advancing the cause of peace!

North Korea, under the leadership of Kim Jong Un, will become a great Economic Powerhouse. He may surprise some but he won’t surprise me, because I have gotten to know him & fully understand how capable he is. North Korea will become a different kind of Rocket – an Economic one! 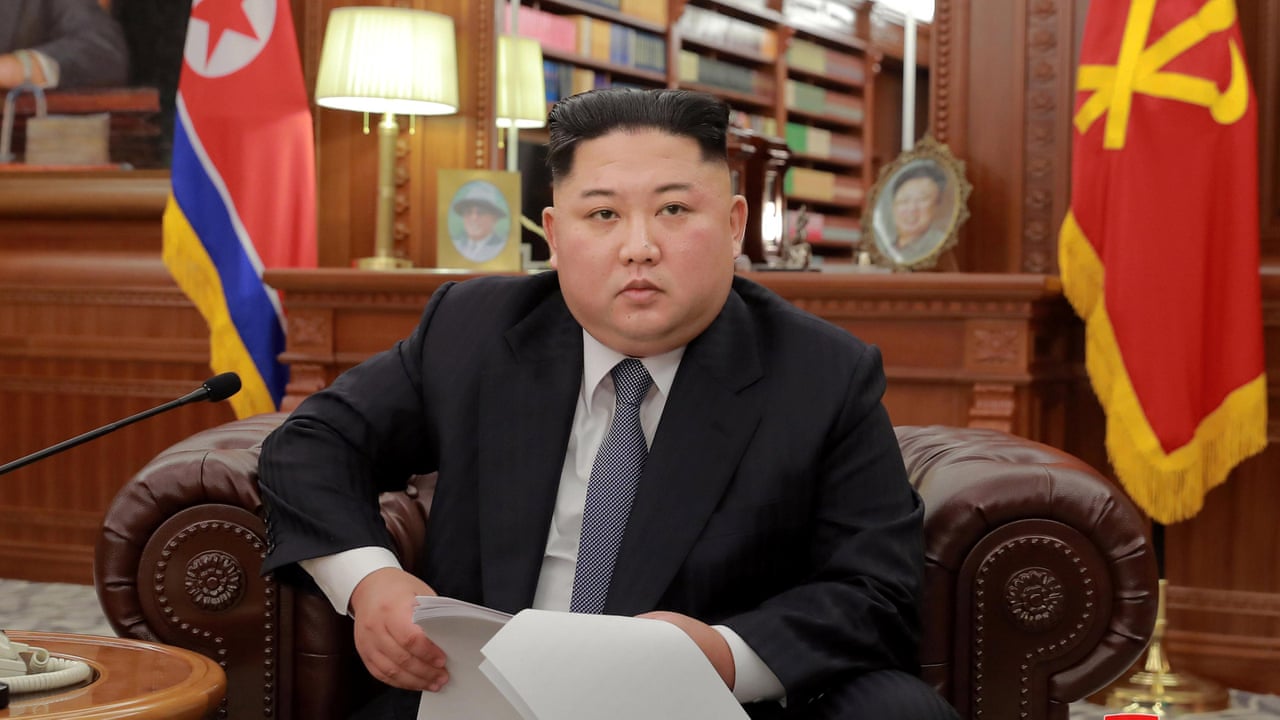