This is the natural development of the previous article Saudi Arabia to abandon “Palestine” in favor of Israel . 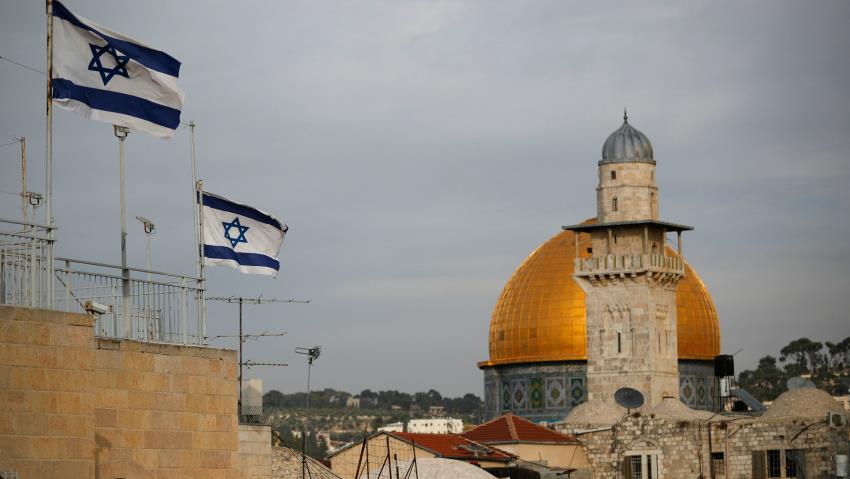 Saudi Arabia has defended the controversial US decision to recognise Jerusalem as Israel’s capital and called on Arabs to “accept” Israel’s “claims” to the holy city.

Abdulhameed Hakeem, the head of the Middle East Center for Strategic and Legal Studies in Jeddah, made the remarks on US-based al-Hurra Arabic-language TV channel on Saturday. “The decision will prompt a positive shock towards moving the stagnant water surrounding negotiations,” Hakeem said. “Us, as Arabs, have to come an understanding with the other side and know what its demands are so that we can succeed in peace negotiation efforts,” he said.

Hakeem’s comments come after President Donald Trump announced earlier this month that the US would break with international consensus and move its embassy from Tel Aviv to Israel.

The Saudi elderly King has slammed Trump’s announcement as “unjustified and irresponsible” but has been muted by the rampaging Prince bin Salman in his criticism of the move since. It seems indeed that the young Prince now holds the reins of the Kingdom, especially in matters of foreign policy and diplomacy. 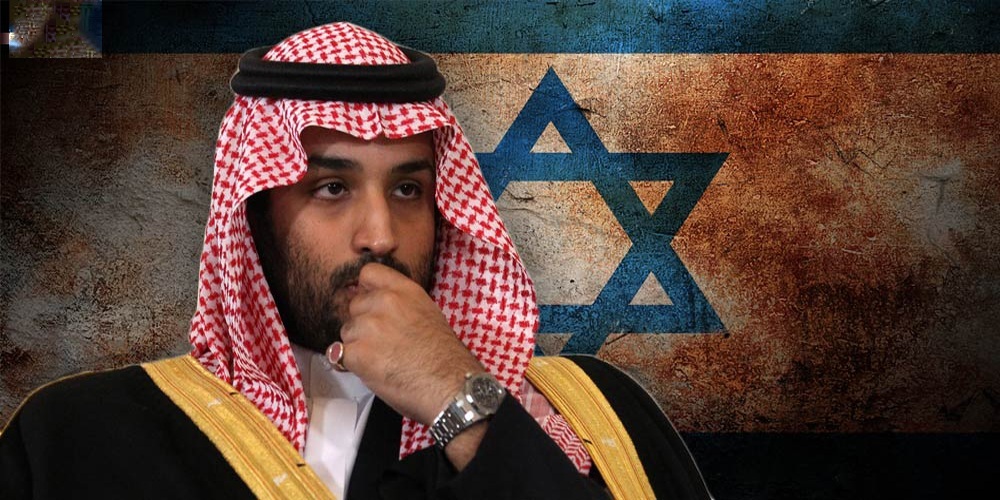 It has led many to ask where Riyadh stands on the issue. “We have to admit and realise that Jerusalem is a religious symbol for the Jews that is just as holy for them as Mecca and Medina are for Muslims,” Hakeem said. “Arab mentality must free itself from the heritage of Gamal Abdel Nasser and political Islam of both the Sunni and Shia sects, which has instilled for purely political interests the culture of hating Jews and denying their historic right in the region.”

Hakeem’s comments have prompted angry responses on social media and many Twitter users have harshly condemned what they consider an appeal for the “normalisation of relations” with Israel. 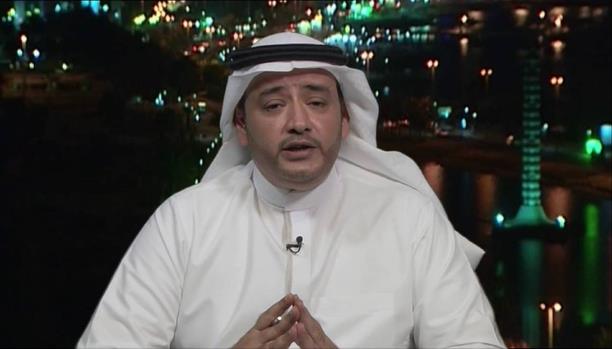 Saudi Arabia and the United Arab Emirates’ deep distrust of Shia power Iran is shared with Israel and has helped thaw relations.

Saudi Arabia denies it has any official relations with Israel, despite recent reports claiming rapprochement between the two states.

Israel seized control of the eastern part of Jerusalem in the 1967 Middle East war and sees the whole of Jerusalem as its undivided capital, something not accepted by the international community.

The snowflakes Palestinians view the east as the capital of their future state, according to the 1993 Oslo Accords, but Trump’s move puts this hope in serious jeopardy.