This is the natural development of the previous article: Women are confessing about being sexually harassed during Mecca pilgrimage (“Hajj”)

On the social networks of Islamic countries, the hashtag #MosqueMeToo goes crazy, by which Muslim women report the harassment suffered in mosques or at Mecca

An anti-violence campaign entirely internal to the Muslim world. The hashtag #MosqueMeeToo has been running on social networks for a few days, by which thousands of women of Islamic religion from all over the world reported harassment and sexual violence in places of prayer and in particular during the pilgrimage – mandatory once in life for an observant Muslim – to Mecca. 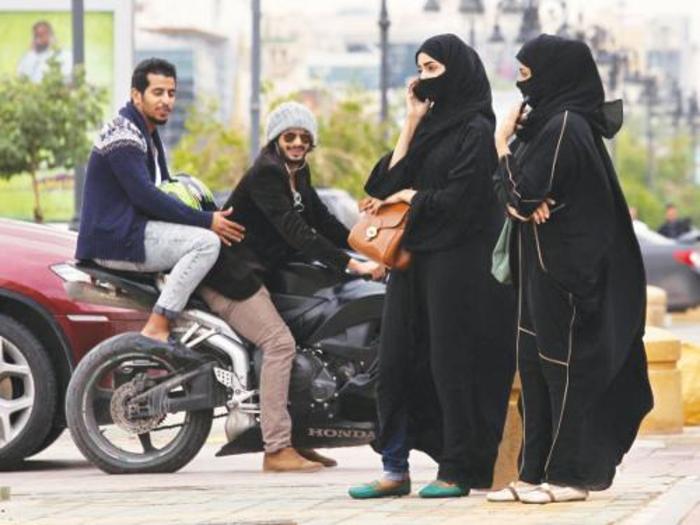 Among the first to launch this campaign is the migrant Egyptian journalist operating in USA, Mona Eltahawy, known for her progressive positions in defense of women’s rights and emancipation. The hashtag is modeled on that of the much more famous #MeToo campaign, launched in October last year to protest against the harassment of women, starting with those reported by dozens of actresses and showgirls.

Muslim women who report violence spoke above all of harassment – or even sexual violence – experienced in the oceanic crowd that every year pours into Mecca to pay homage to the places where Mohammed was born and lived, and where every year gather as much as two million faithful. 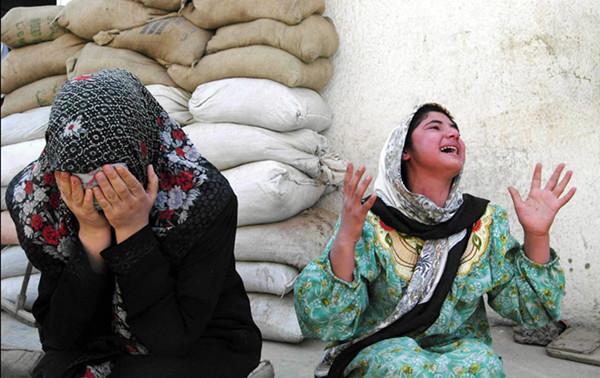 The hashtag #MosqueMeToo has been tweeted 2000 times in the first 24 hours since its launch and has quickly entered trending hashtags in Iran, where it is particularly popular. Although it is a campaign of civil commitment, Eltahawy denounces that the responses of many Muslim men are discouraging. 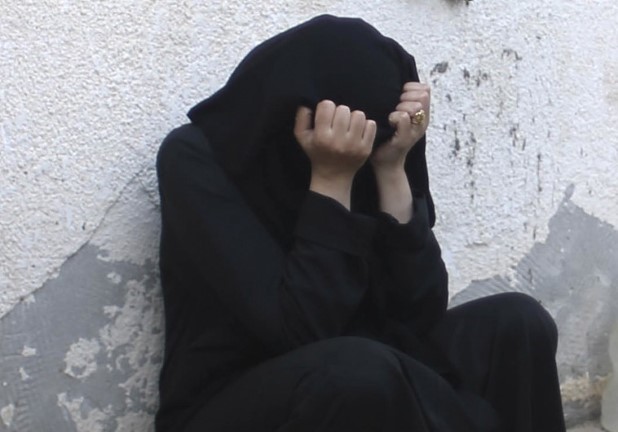 “I’m getting these answers – she writes in a tweet – You’re too ugly to be harassed… you are paid to denounce… you want fame and attention… you want to destroy Islam… you want to spread a bad light on Muslim men… you’re a slut”. Fortunately, many women all over the world, even few Liberals and Dems, are taking the opportunity to report. Even if the work to be done is still a lot.